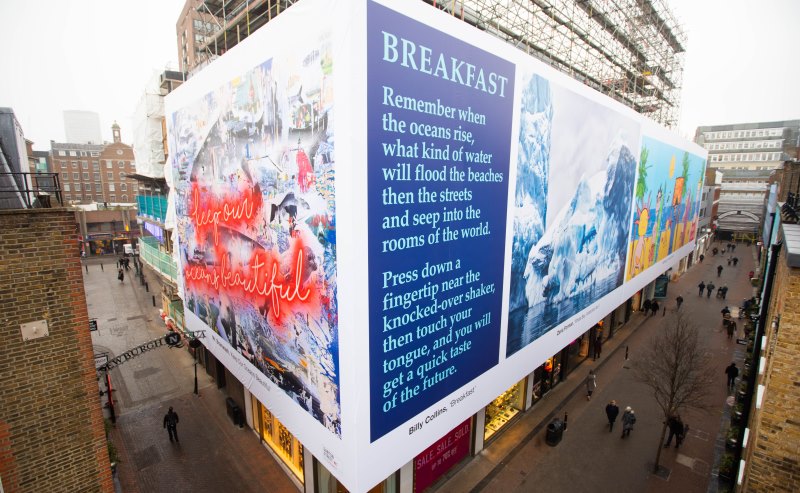 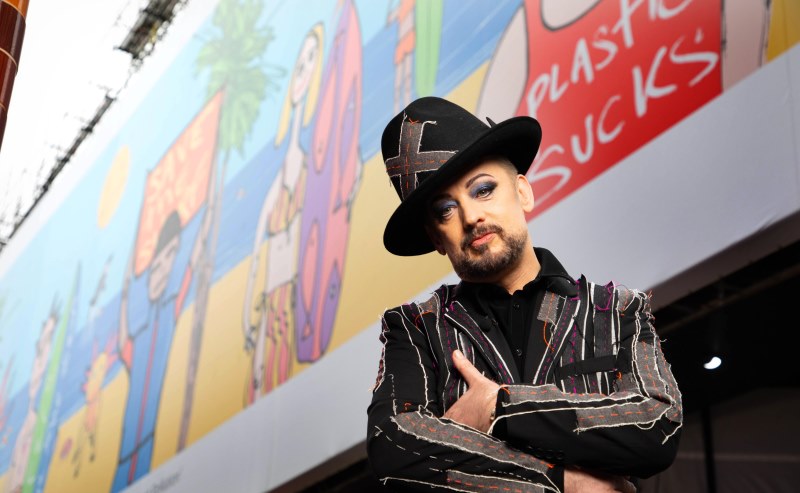 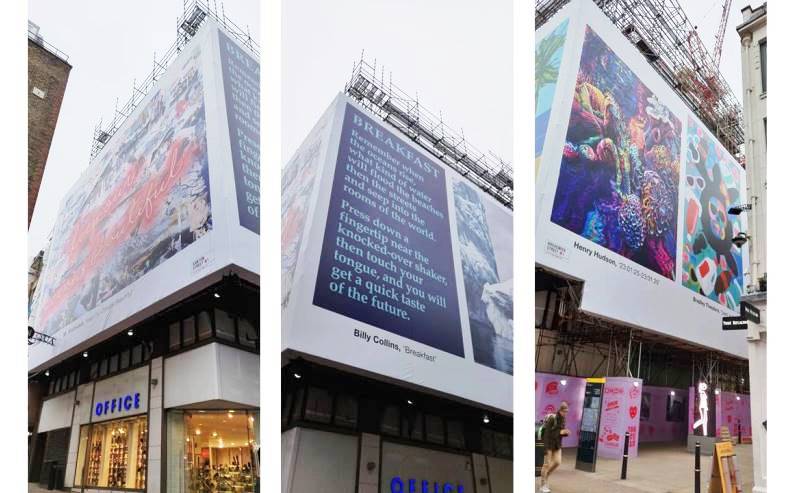 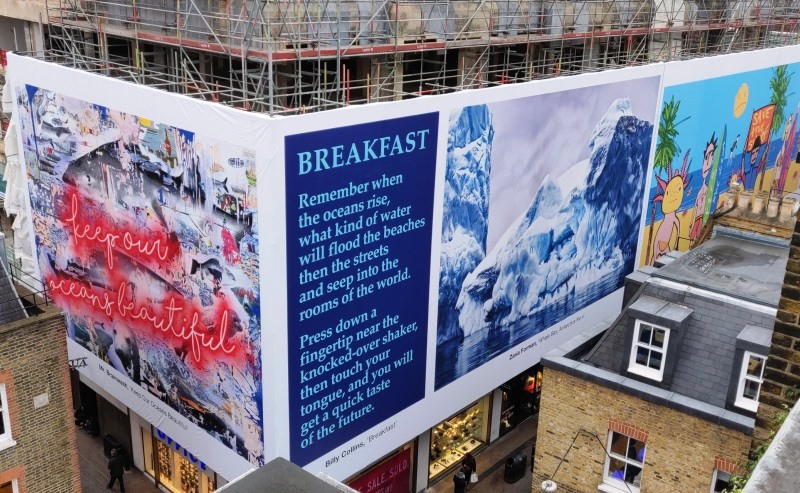 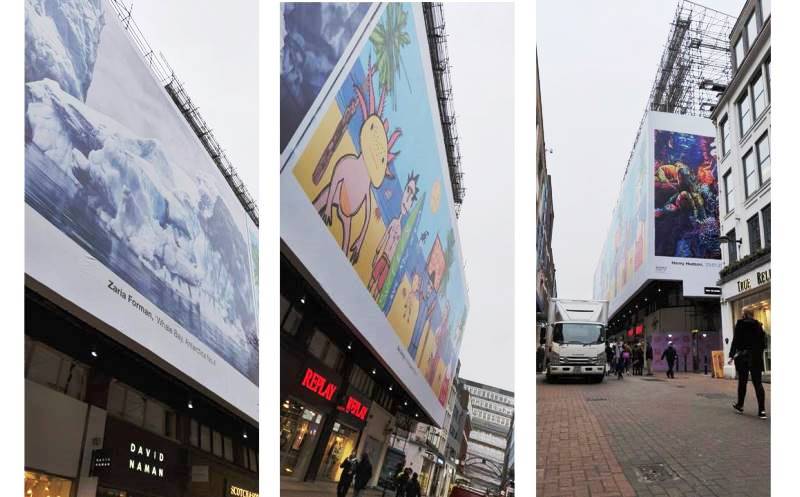 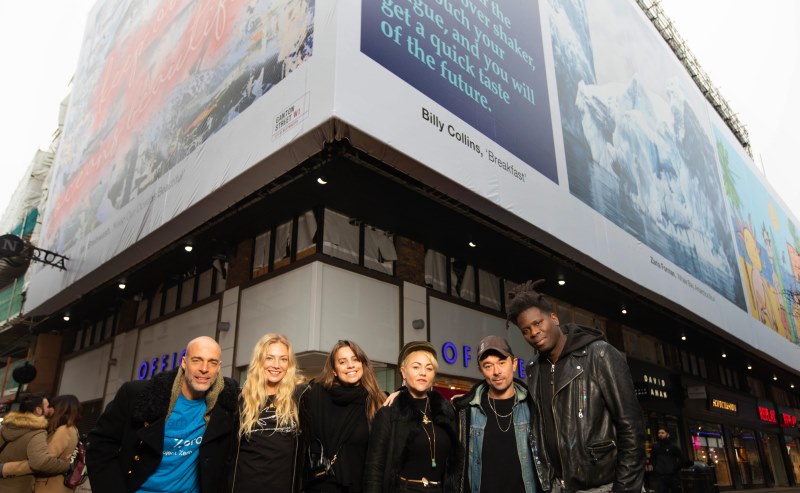 THE INITIATIVE Carnaby is a unique shopping destination in the West End of London including the iconic Carnaby Street and home to over 160 shops, restaurants and bars.

The original artworks were available to view in a gallery for a limited period and will be auctioned to support charitable conservation projects.

THE BRIEF Shaftesbury – owners of Carnaby – approached Embrace to assist in creating ‘public art’ and bringing the never-before-seen designs to a much wider audience.

We were appointed to deliver an enormous building wrap to display large scale reproductions of the designs running along Carnaby Street and parts of the adjacent Ganton St and Broadwick St.

The requirement would also include a covert final installation in readiness for the grand unveiling at at major press launch event.

THE SOLUTION Embrace provided an end-to-end full project management service, including assistance with the planning application and arrangement of night permits from Westminster City Council. Our in-house design team laid out the final artwork before Embrace completed the print production.

Our solution comprised of an 11 x 85 metre solid vinyl wrap constructed from two separate banners with a small gap along the Carnaby Street stretch which was wrapped around both extremes to create coverage across three elevations. The banners were secured to two bespoke offset banner frames which were preinstalled by Embrace in advance.

Due to the nature of the West End location all frame and banner works were completed at night after the shops had closed for the day, and barriers were also deployed to protect the public.

The day before the launch event a team of eight operatives worked overnight to complete the final installation of the printed banners covering 1000 square metre to our frames.

The gigantic, vibrant art installation is bringing the Project Zero message to Carnaby and is a fantastic example of how building wraps can be used creatively.