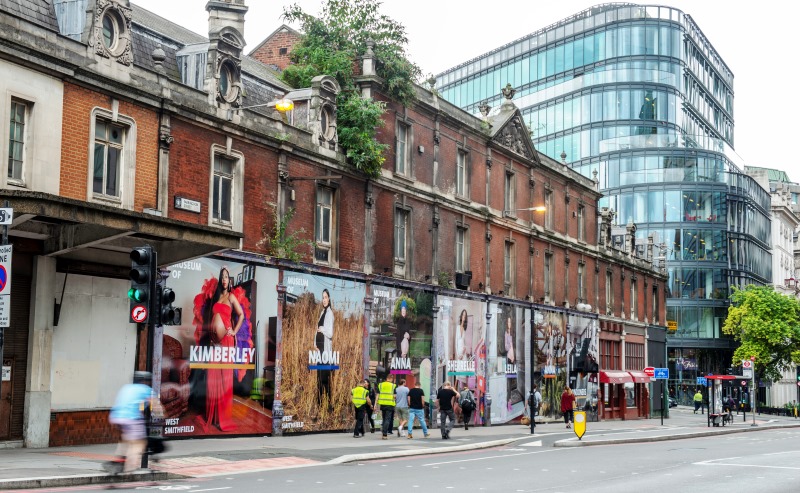 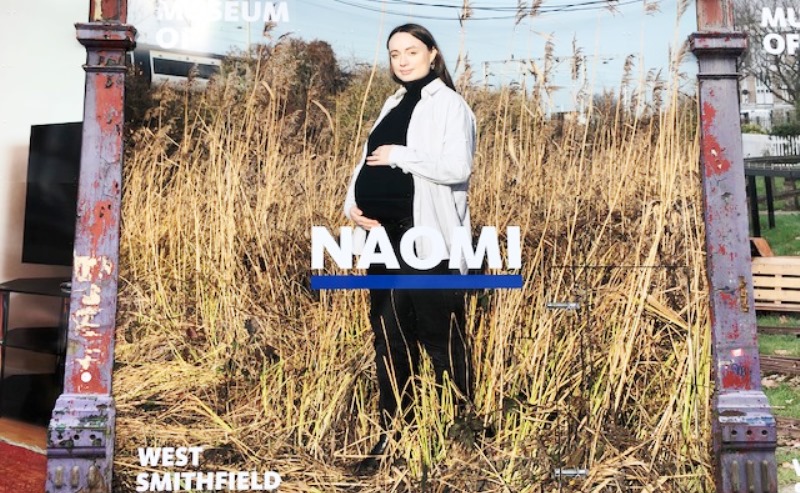 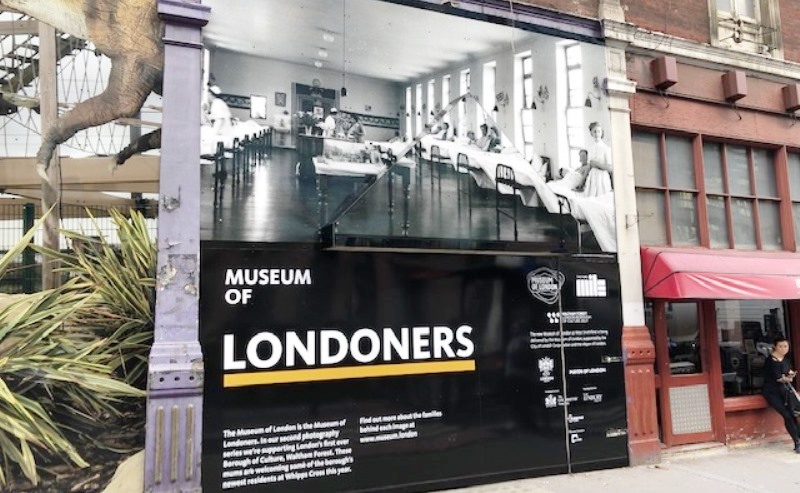 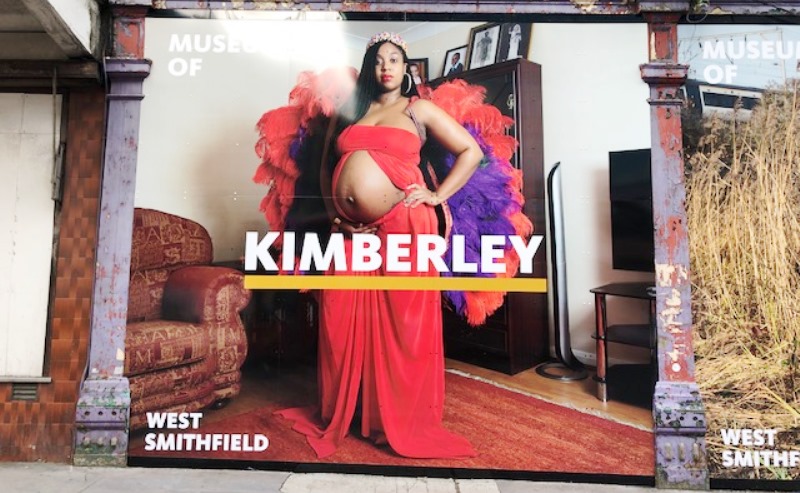 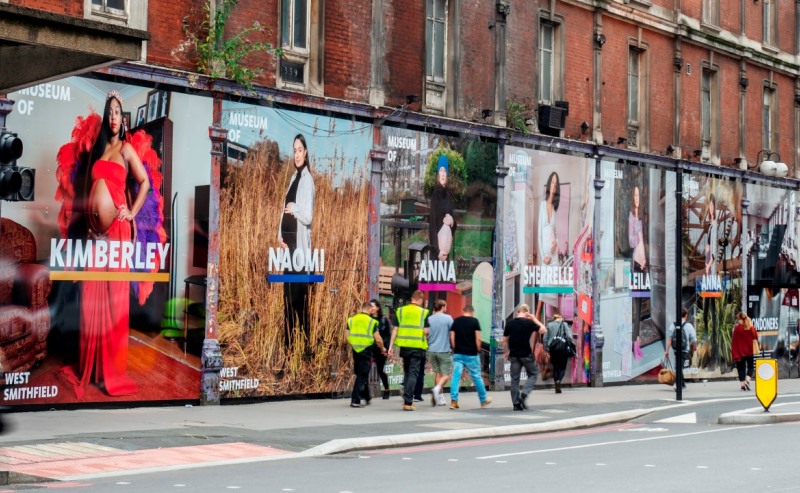 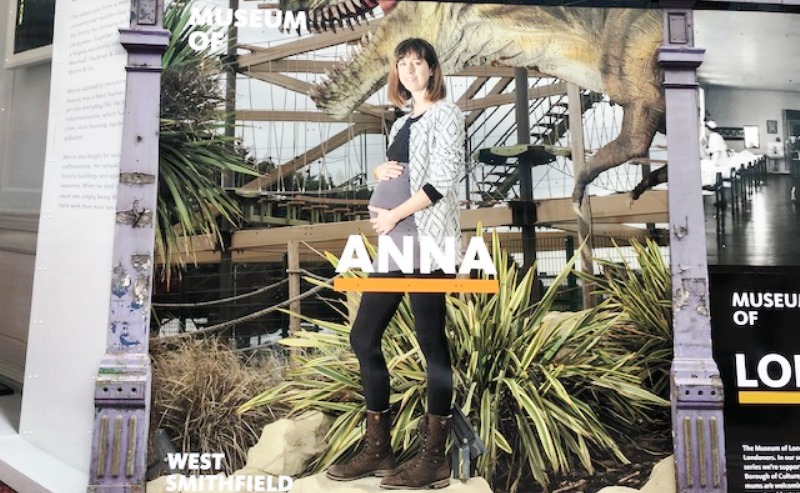 THE DEVELOPMENT Museum of London West Smithfield will be a new museum for London located in incredibly atmospheric former market buildings. Smithfield is part of the City of London’s Culture Mile and is positioned in one of the most creative and historic quarters in London.

THE BRIEF Embrace had successfully installed printed hoarding graphics in seven Victorian arches at street level on Farringdon Road for the Museum of London previously in 2017 as part of the ‘Museum of Londoners’ campaign.

To celebrate Waltham Forest as the Mayor’s first London Borough of Culture a new creative campaign was developed featuring photography of pregnant ladies from the borough proudly displaying their baby bumps at key locations.

Embrace were appointed to remove the previous campaign and to print and install the new designs with extreme care to prevent damage to any of the Victorian buildings and features.

THE SOLUTION Following our meticulous pre-planning with client Museum of London and the creative agency Kessels Kramer we were poised and ready to go immediately when the advertising licence was granted.

We carefully removed the previous DIBOND panels and made necessary amends and replacements to the wooden batten supports to ensure the perfect installation of the new campaign.

We printed the new designs that would be used to clad the series of seven hoarded out archways, each measuring 25 square metres.

Mobile towers were used during the installation to safely reach the top of each archway reaching five metres above the ground. Each panel was expertly customised on site where needed to accommodate any size variations and protect columns, doors and Victorian features.

Our printed site hoarding on the exterior of the museum is the perfect medium to maximise impact of the powerful campaign and striking photography.

The project was successfully delivered to the agreed budget (which we guarantee) in only ten days.