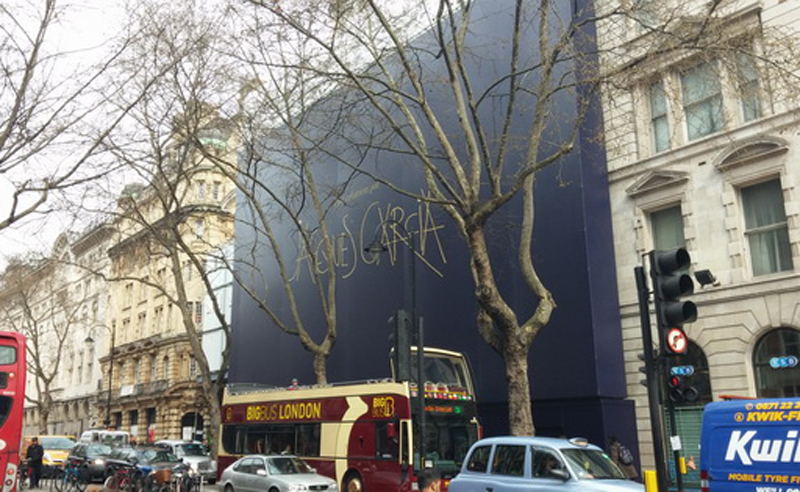 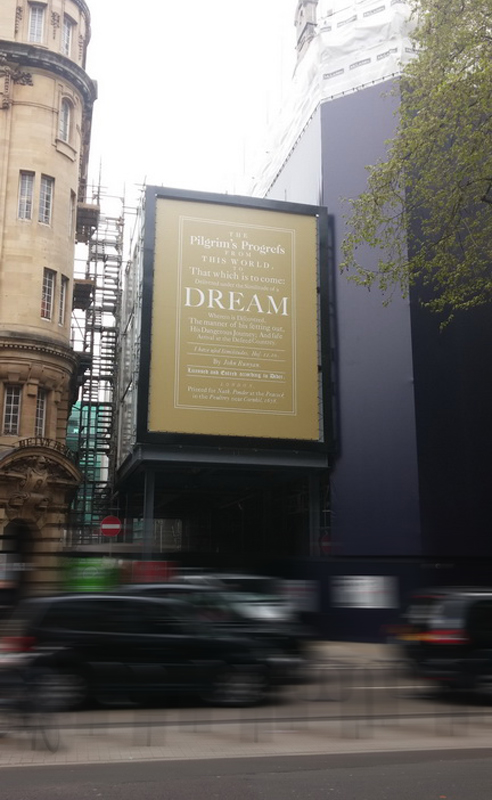 THE DEVELOPMENT Developers Concentric are converting the former offices of the Baptist Union of Great Britain into a premium hotel which will boast 41 luxury rooms. The property itself is a grade II listed building which was constructed in the early 1900s and is located near Holborn in the Bloomsbury area. The completed hotel will blend a mix of the existing features into the contemporary hotel. The new Hotel L’Oscar is a creation of Jacques Garcia and will open later in 2015.

THE BRIEF Our client wanted a complete wrap to cover the redevelopment words on the main face of the building to present a smart, professional image, along with graphics to the hoarding at street level and the introduction of a giant illuminated, high impact billboard

THE SOLUTION Embrace covered all three aspect of the building wrap project. We implemented a metal frame system to support our bespoke 2,200 square metre giant banner. The banner itself was simple, clean and stylish and suited the needs of the brand perfectly. Printed DiBond was also applied to the perimeter site hoarding at street level to enhance the overall appearance. Finally we installed a large scale billboard and provided LED side illumination to ensure that the messaging could be seen at any time of the day.

As you would expect with another high-footfall London location we really understand how to get things done in Central London. We have worked in areas such as Oxford Street, Soho, Mayfair and Westminster so are able to deliver a great install and stunning wrap without causing disruption to the huge number of people that are passing by at any time of the day or night. Another great wrap, delivered exactly as agreed – on time and to the agreed budget. We guarantee it – our price quoted following the initial site survey is the price our clients will pay. Simple.